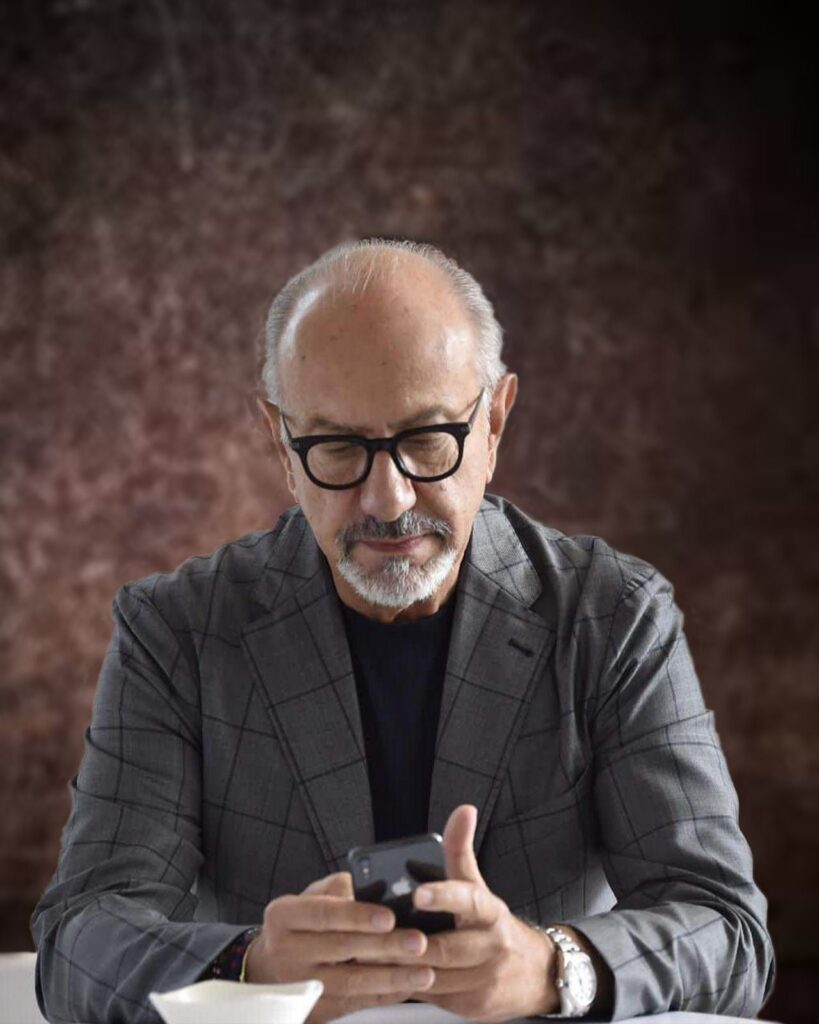 Virginio spent his whole life on the basketball court: after more than 500 Serie A games as a head coach, he became one the most important agents in Italy. Since 2013 he has been the President of the Italian Agents Association. 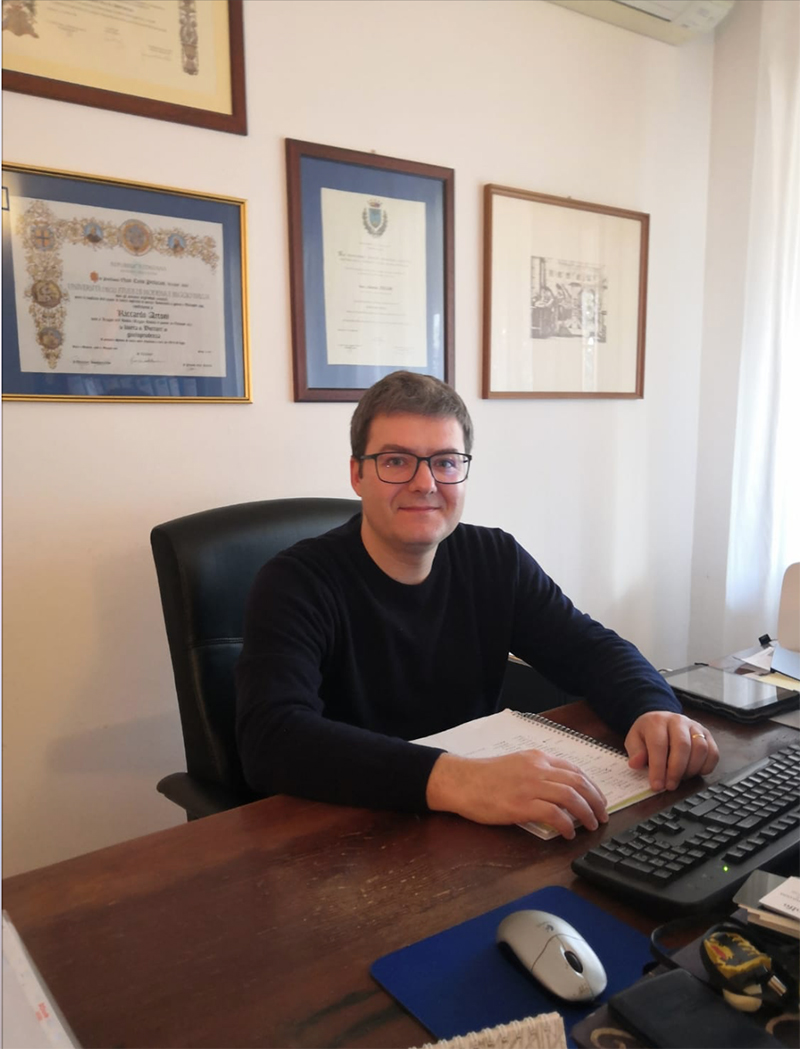 Basketball has been Riccardo’s main focus in life for over 30 years, first as a player and later as an agent. He has a law degree and lives in Reggio Emilia. 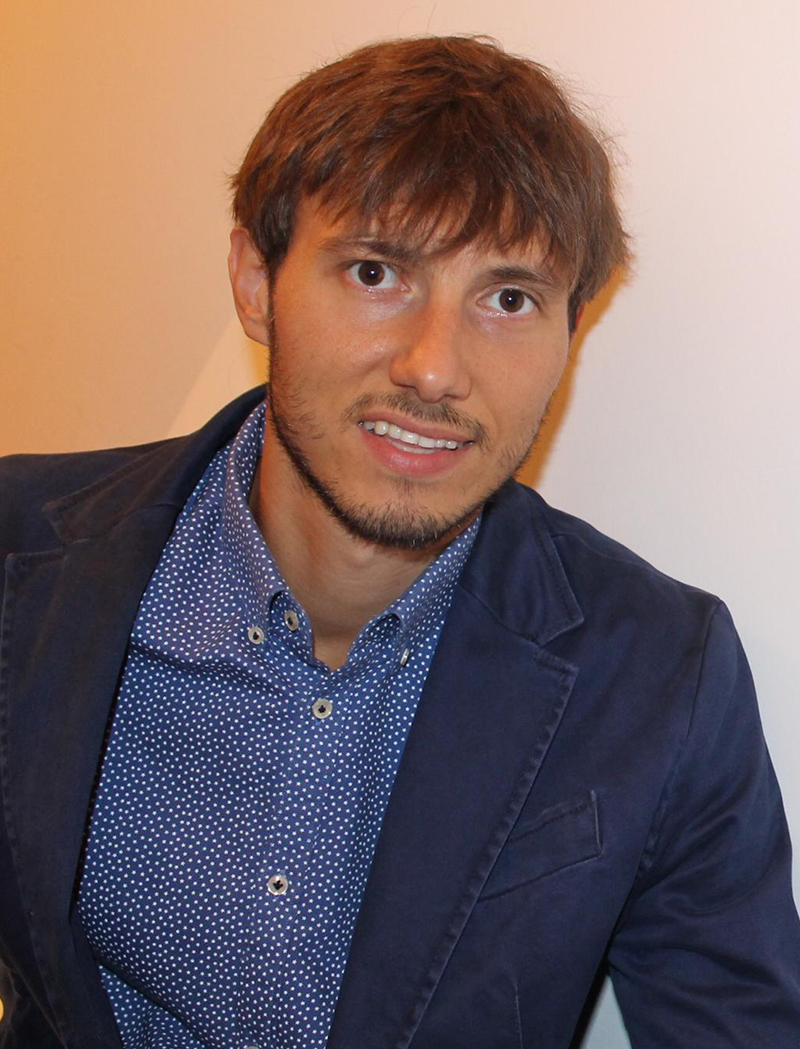 Since his last days on a basketball court, Simone knew he would become a basketball agent to help Young players live their dreams to be professional athletes. He has a degree in sports sciences and lives in Pavia. 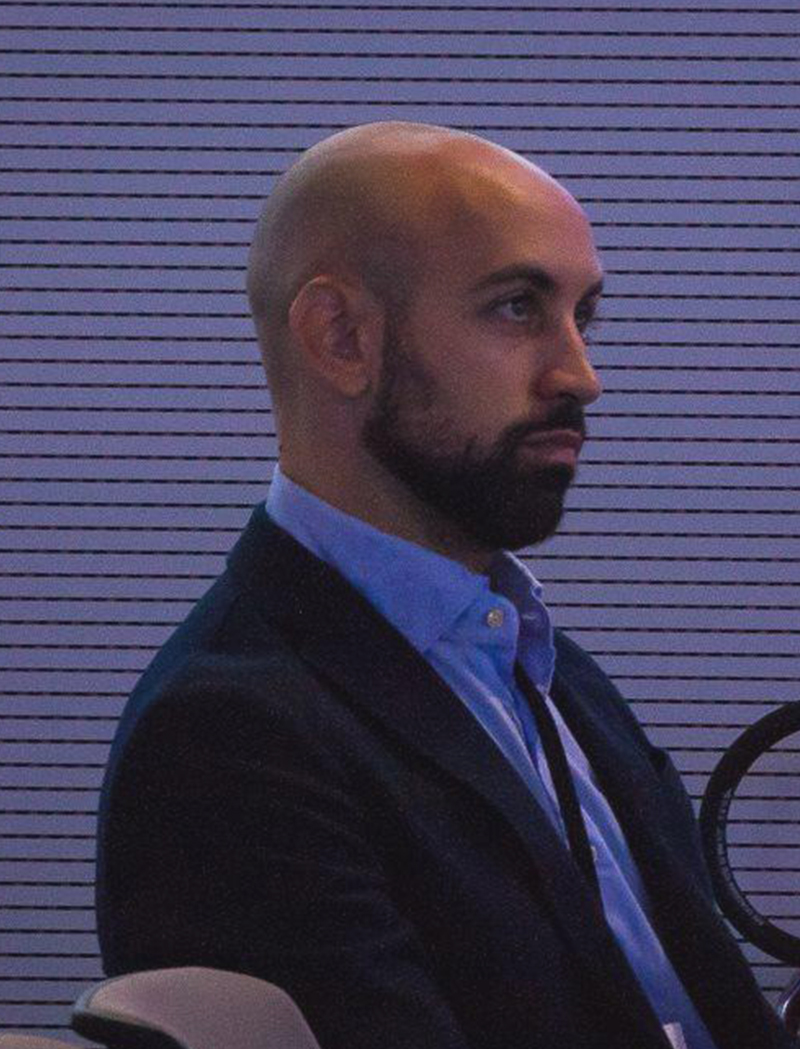 Paolo was born with basketball in his DNA: son of a basketball coach and a basketball player, he became an agent immediately after he ended his career on the court. He has a degree in language and intercultural communication and lives in Desio. 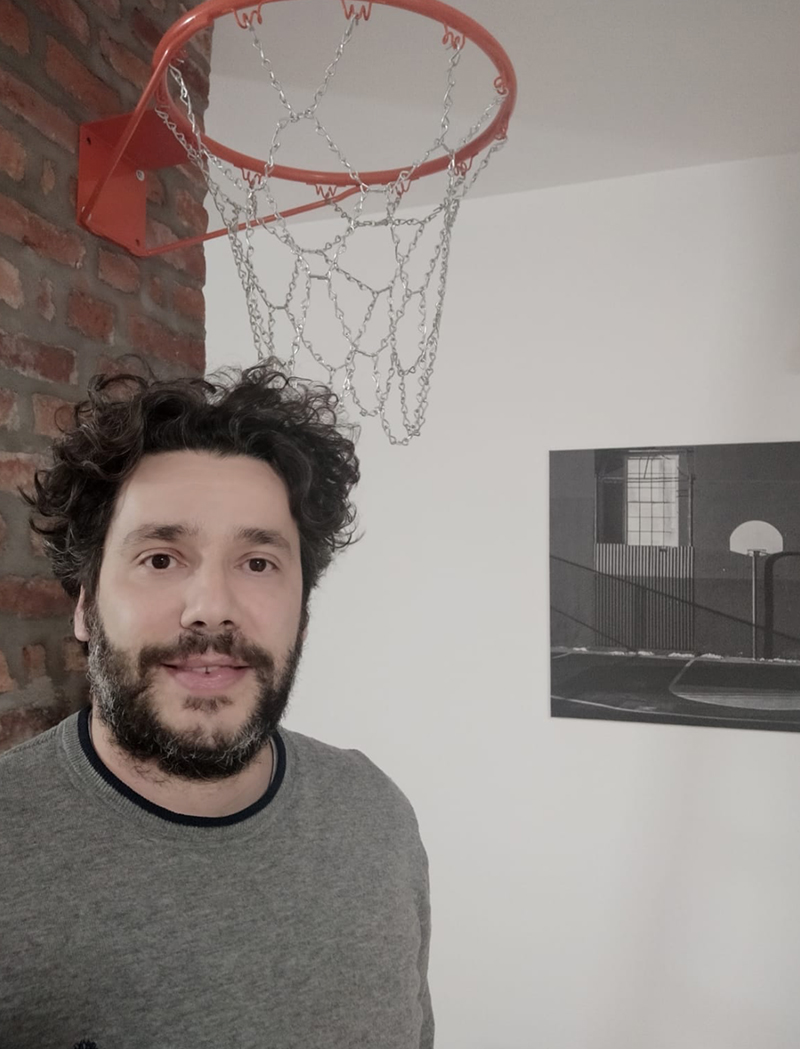 After playing for a few years, Sebastiano began his coaching career young in some of the historical Milano juvenile clubs. He has been in the business since 2009, when he joined the DoubleB Management agency. In 2012 he became part of the SLN family obtaining first his FIP license in 2015 and then his FIBA license in 2017. 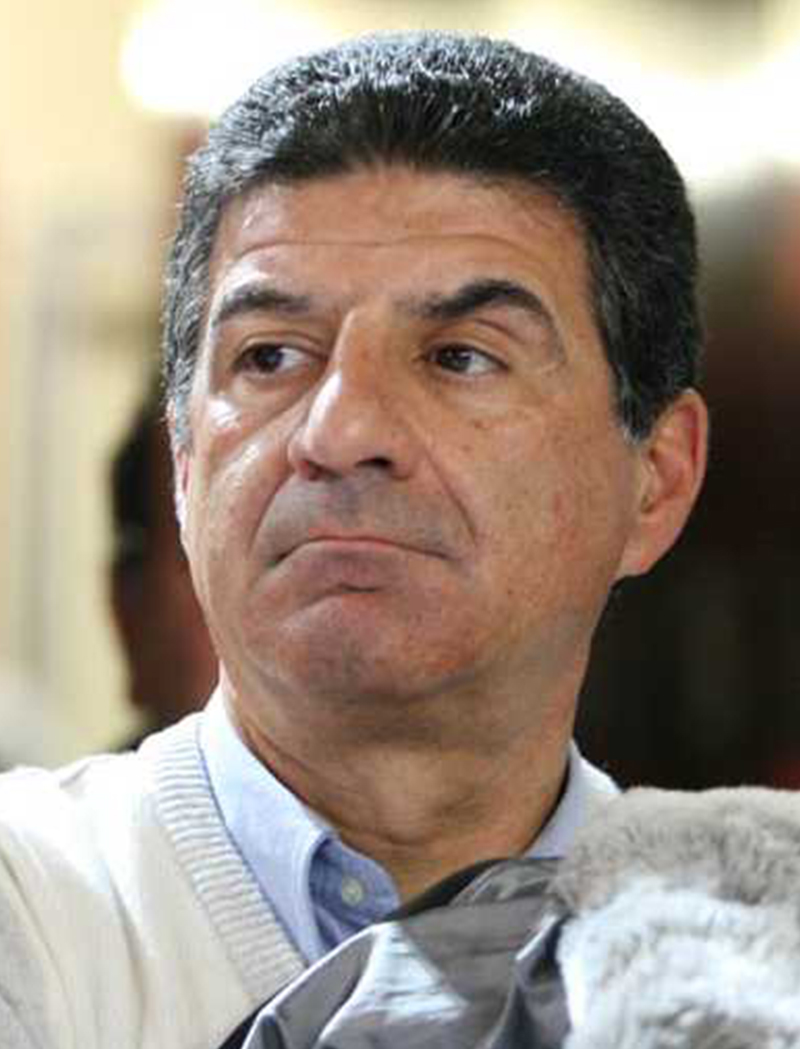 Marcello coached basketball at the highest levels in Italy for over 30 years. He was the lead coach of both men and women’s teams. He has been working as an agent since 2009. At SLN he is the head of the women basketball department. 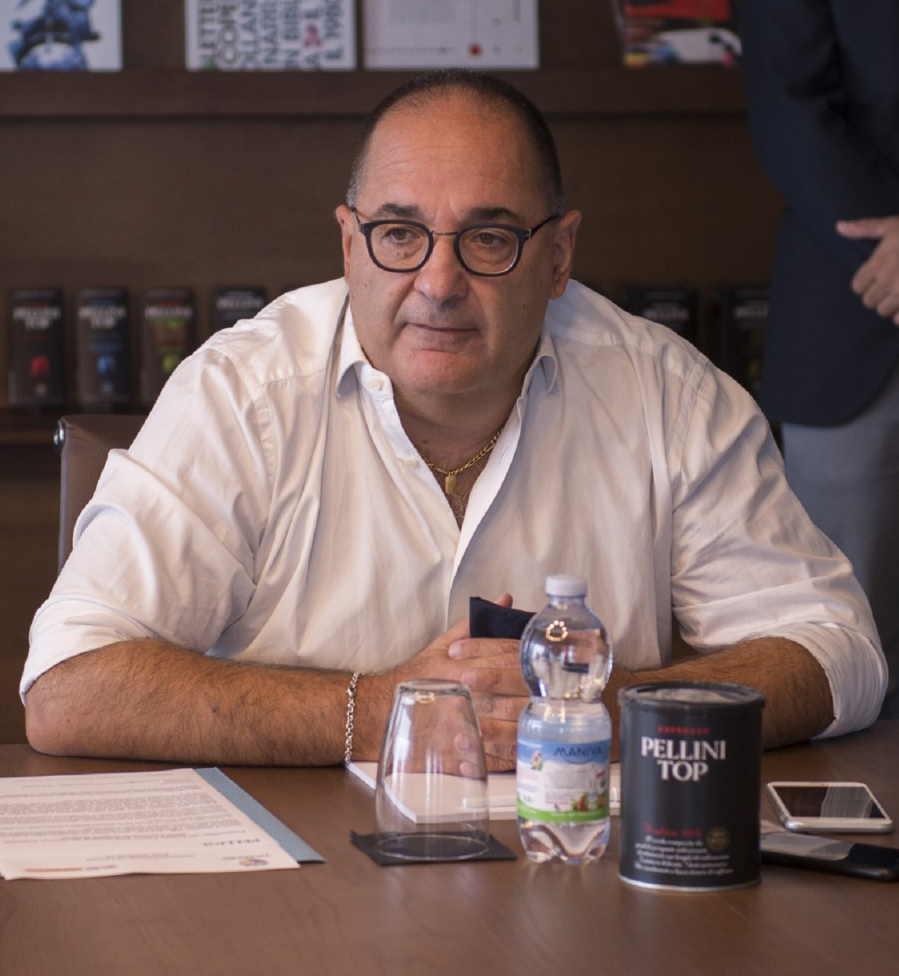 After having worked in the world of basketball both as a coach and as a GM, joining an agency like Sportlabnetwork was almost an obligatory choice !!!
Ive always liked how they work and how they follow up with clients even after closing contracts with clubs 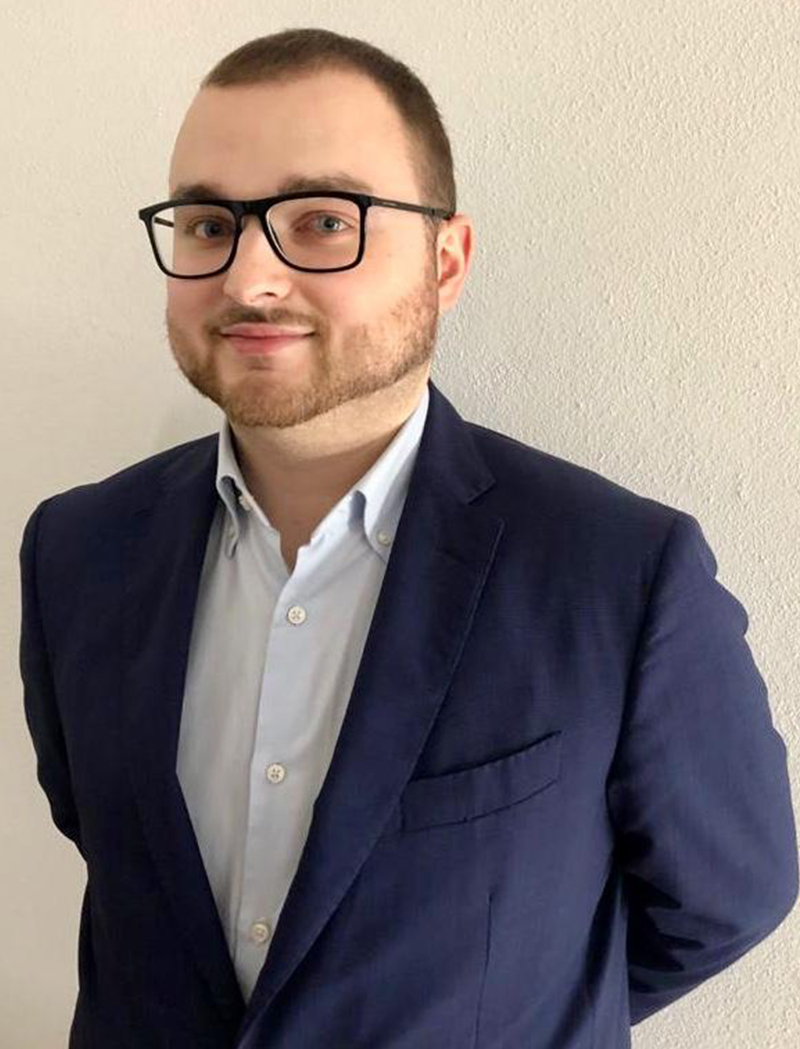 Francesco fell in love with basketball at a very young age and never looked back since; now he works as international scout for SLN.
He has a degree in economics and international marketing and lives in Reggio Emilia. 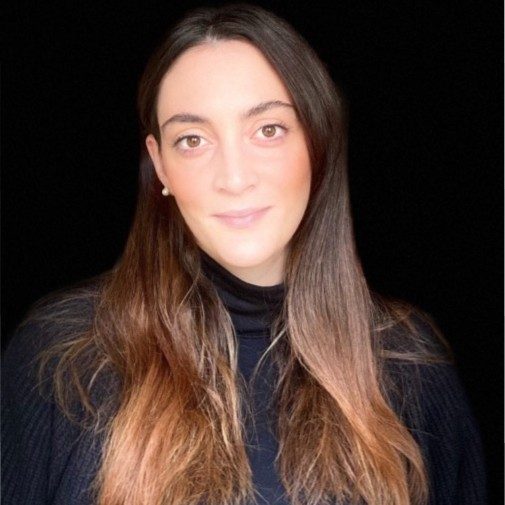 Alice played professionally for more than 10 years, touring Italy the length and breadth.
The greatest satisfactions were the victory of the Italian Cup and the European Championships played in Naples.
Her favorite players have always been Dejan Bodiroga and Ticha Penicheiro. 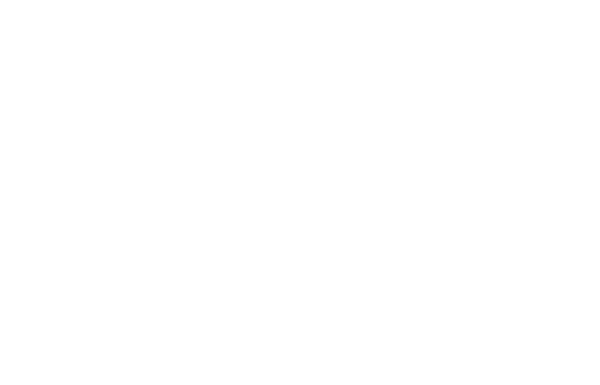